Heraklion the capital of Crete

Heraklion, is the capital of Crete, the largest urban centre in Crete and the economic centre of the island with approximately 200,000 people. The town of Heraklion is a vibrant small metropolis and combines urban scenery, archaeological and cultural heritage with natural beauty.

The first European civilization, the Minoan civilization, flourished on this land 5000 years ago and can still be experienced today by visiting the ancient palace of Knossos Archaeological Site and the Archeological Museum of Heraklion.

During the last 20 years the city has also made remarkable advances in the academic and technological fields as it hosts the University of Crete and the Foundation of Research and Technology Hellas. 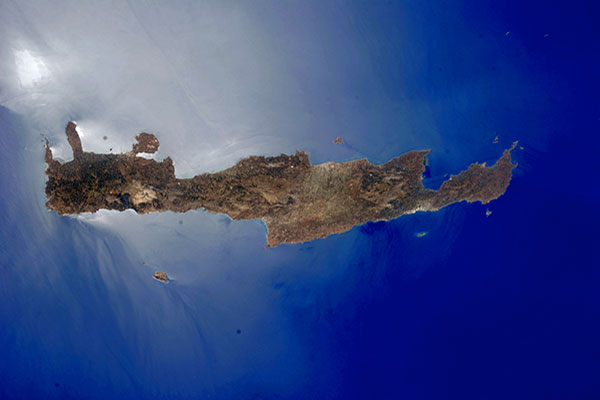 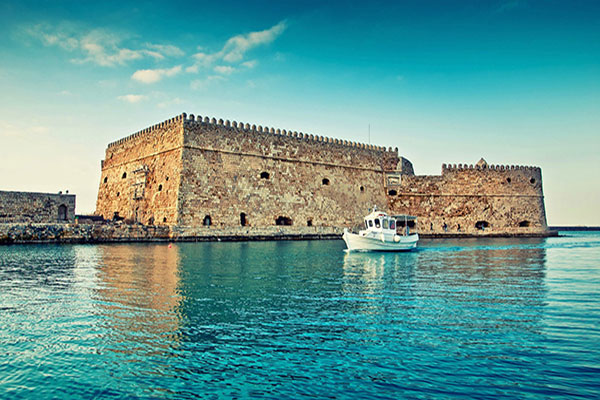 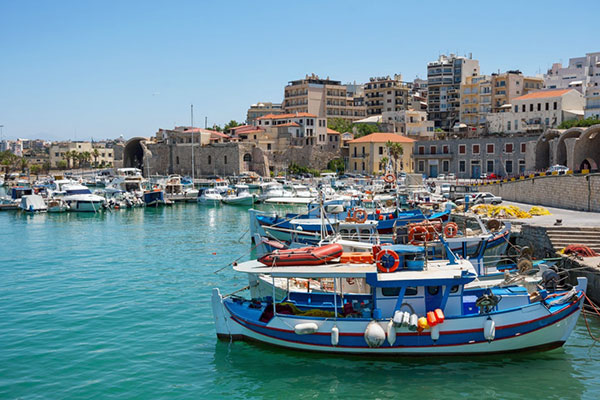 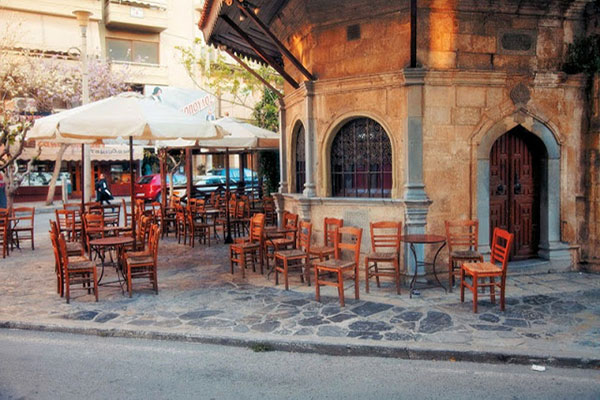 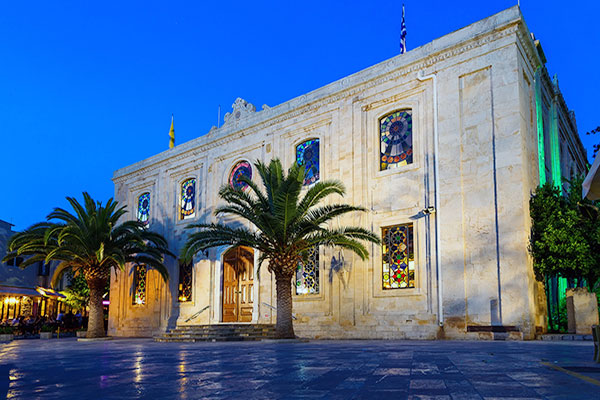 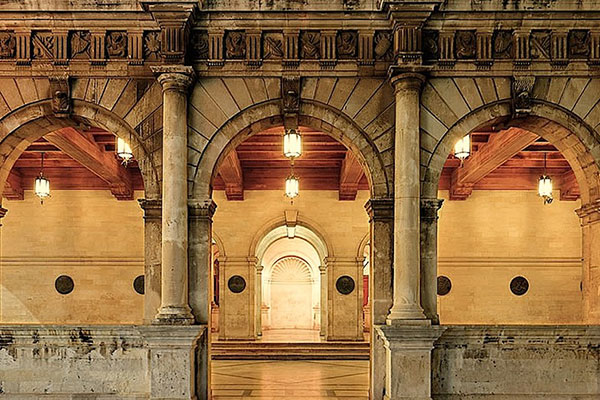 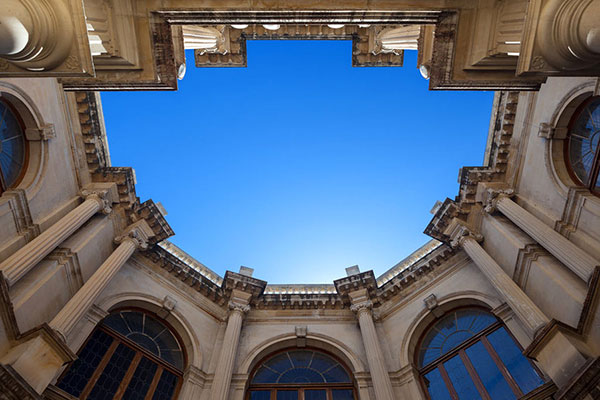 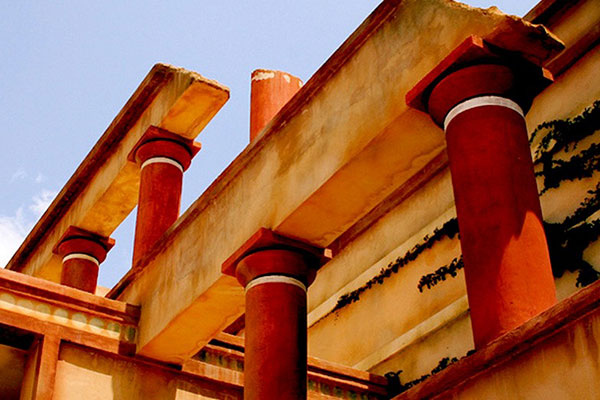 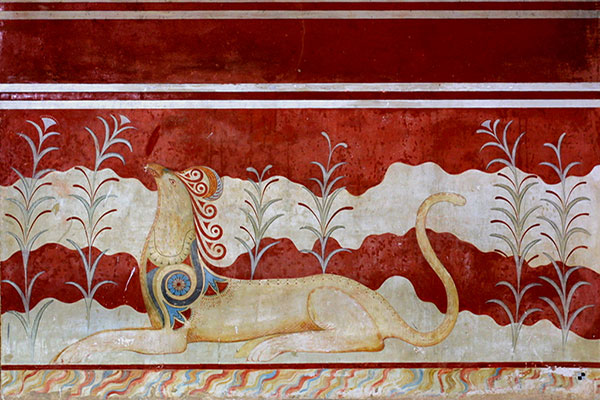 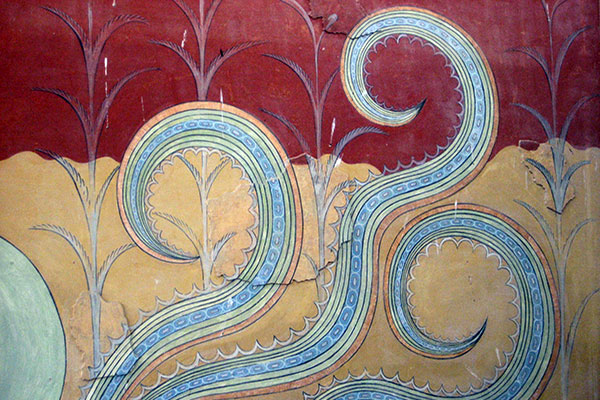 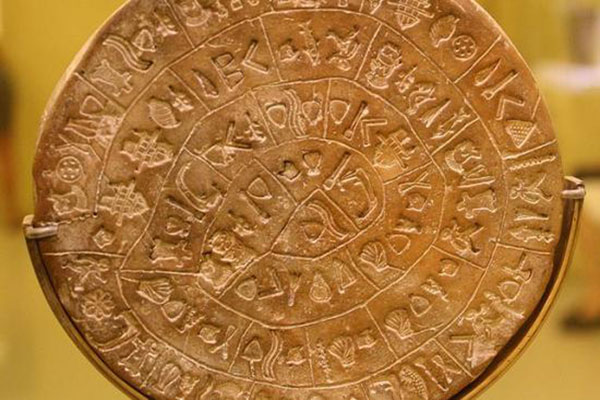 The island of Crete

Crete is the most southern region of Greece and Europe, separating the Aegean Sea from the Libyan Sea it marks a physical boundary between Europe and Africa. It is the largest Greek island and one of the largest in the Mediterranean basin, with a total surface of 8,336 km², 1,100 km of coastline and approximately 623,000 inhabitants.

The island of Crete boasts a long and turbulent history and a fascinating culture. Cultural influences from other civilizations of the West and the East, as well as the remains of the glorious Minoan civilization (c. 2700–1420 BC), are found across the island. This mix of civilizations has marked contemporary Cretan culture, which is still vibrant and distinctive as it has always been.

The Cretan land encompasses an amazing variety of landscapes and landforms. Crete is renowned for its breathtaking mountain ranges, fertile valleys, the plethora of caves, gorges and plateaus of exceptional beauty as well as for its long sandy beaches and clear blue seas. Historic and cultural attractions, Cretan traditions, traditional settlements, monuments, archaeological sites, social mores, the local proceedings, the Cretan cuisine, the natural environment, the folkloric richness, remarkable ecosystems and unique landscapes are waiting to be discovered.

The climate of Crete is characterized as mild and Mediterranean with four distinct seasons. It is mild Mediterranean – dry and warm, which means high sunshine all year round, very small seasonal changes in temperatures and no extreme weather phenomena. Average year temperature is 19°C. During October, expect the temperature to range between 15°C (at night) to 25°C, with occasional rain.